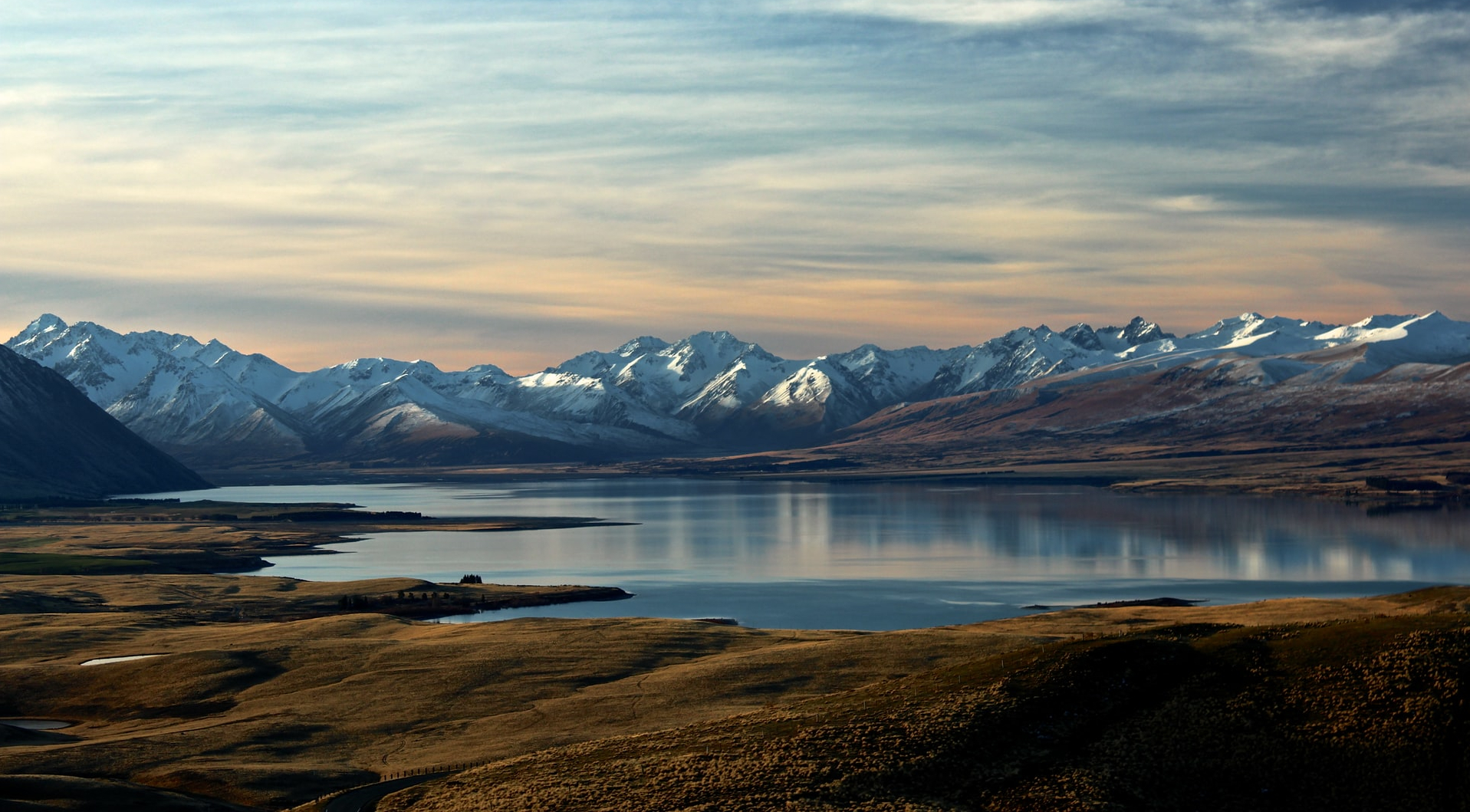 This blog exists largely because I was pleased with the title. But also because there aren’t many resources or examples of doing things with the big number library in Go.

The math/big package implements three types, big.Int, big.Float, and big.Rat (for rational numbers) for “arbitrary-precision arithmetic (big numbers)”, as well as a bunch of useful functions for working with big numbers. See the documentation here.

If you’re doing anything with properly big numbers, like those found in cryptographic primitives, you can’t avoid using them. But they are somewhat idiosyncratic, and require a different way of doing even basic operations.

You can create a new big.Int from an int64, or from an int with a cast to int64:

Or you can convert from a string, with a base:

The same goes for the other big number types, with float having the extra complication of precision.

When using the big numbers you can’t use the regular arithmetic operators; Instead you have to use the methods defined in the types. For example, for a big.Int:

(There’s also QuoRem, for quotient and remainder in a single method)

Note that many of the methods return the answer in the instance that called the method. As stated in the docs:

For instance, given three *Int values a, b and c, the invocation c.Add(a, b) computes the sum a + b and stores the result in c, overwriting whatever value was held in c before. math.big package documentation

This syntax allows for the easy chaining of multiple operations, but it can be hard to follow. And that can allow mistakes to creep in, if you accidentally overwrite a value that you want to reuse later on. For example:

Calling add on the instance one means it would equal 3.

Erring on the side of clarity, you could instead create a new big.Int each time you call a method and store the result, for example:

In this case, one and two are still at their original values, and we have a new instance sum for the result.

Putting it to use for crypto (which is short for cryptography, of course)

Now we’ve covered some of the basics, let’s look at putting it into practice. We’re using the big.Int for some TLS testing, specifically testing certificates and their RSA public keys for a variety of security and cryptographic issues. The Go crypto/rsa library uses big.Int to store a crucial value, the public key modulus, N:

Doing anything serious with the modulus means making use of big.Int and many of its methods.

Taking a square root is easy, as big.Int has it’s own square root method (sqrt). However, to test whether a big.Int is square requires a little bit of arithmetic:

The method definition for GCD looks quite complex: func (z *Int) GCD(x, y, a, b *Int) *Int. But as the documentation says:

GCD sets z to the greatest common divisor of a and b and returns z. If x or y are not nil, GCD sets their value such that z = ax + by.

So you can call it simply for two values a and b:

Finally, say you want to test whether a big.Int is a prime number. big.Int (and big.Rat) have a method for testing whether they’re prime, amusingly called ProbablyPrime. The probably is explained in the documentation: 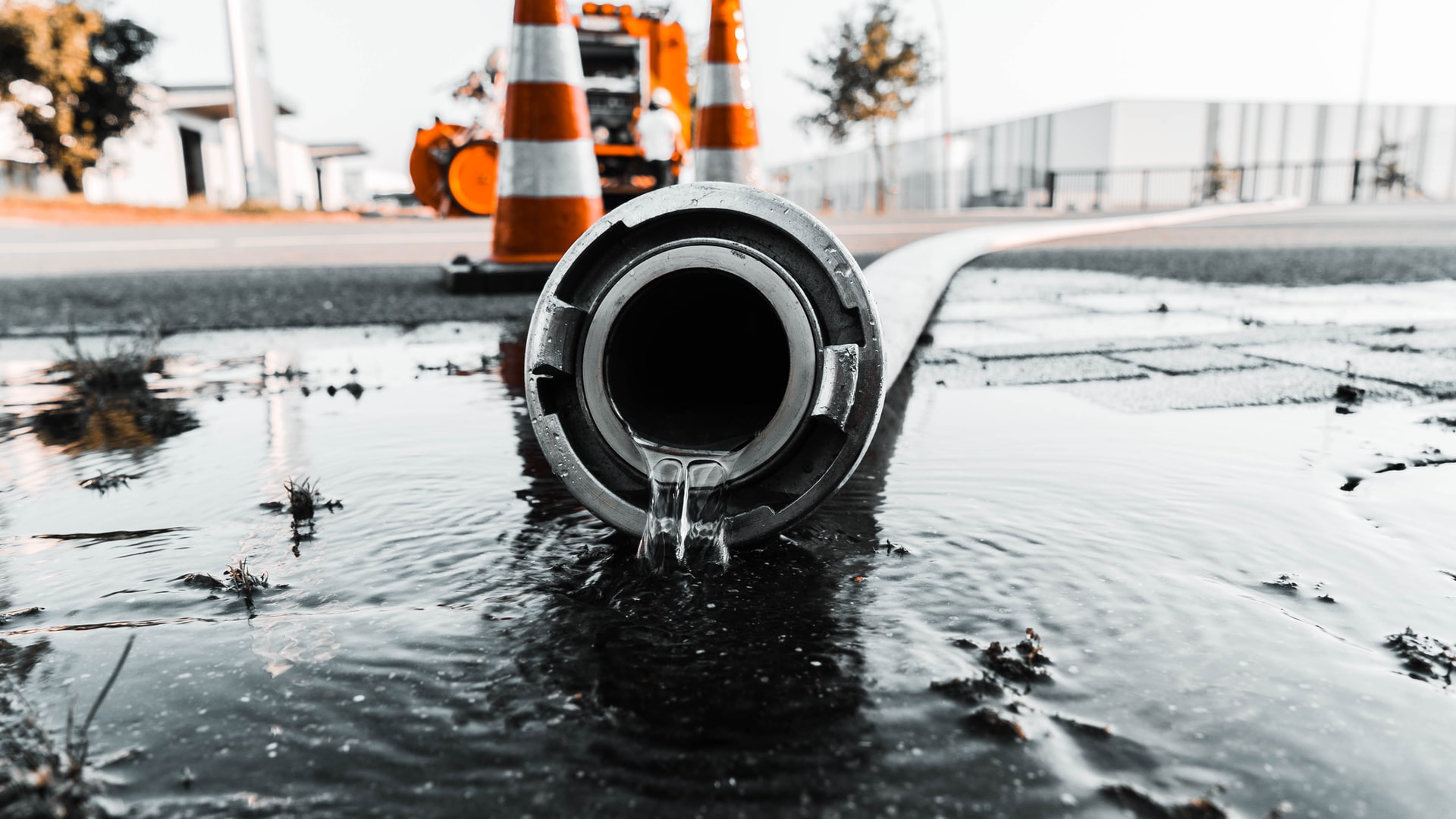 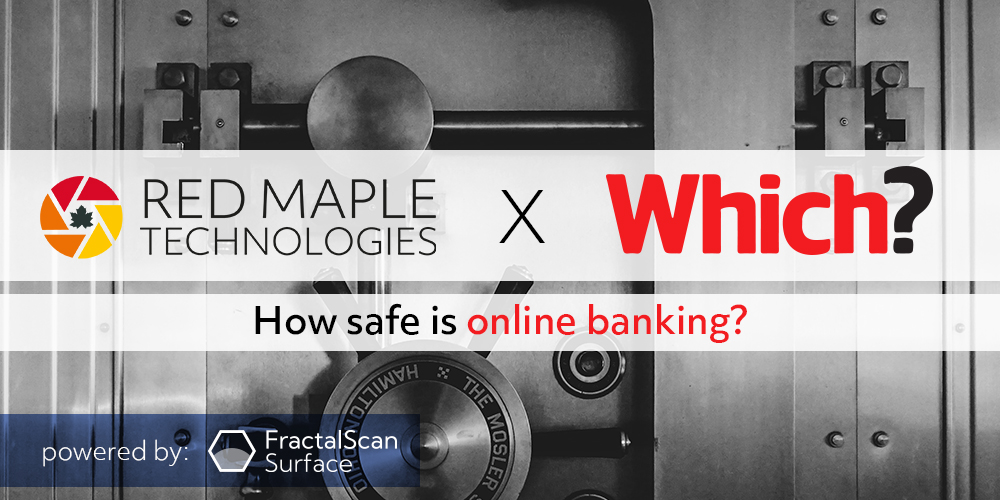 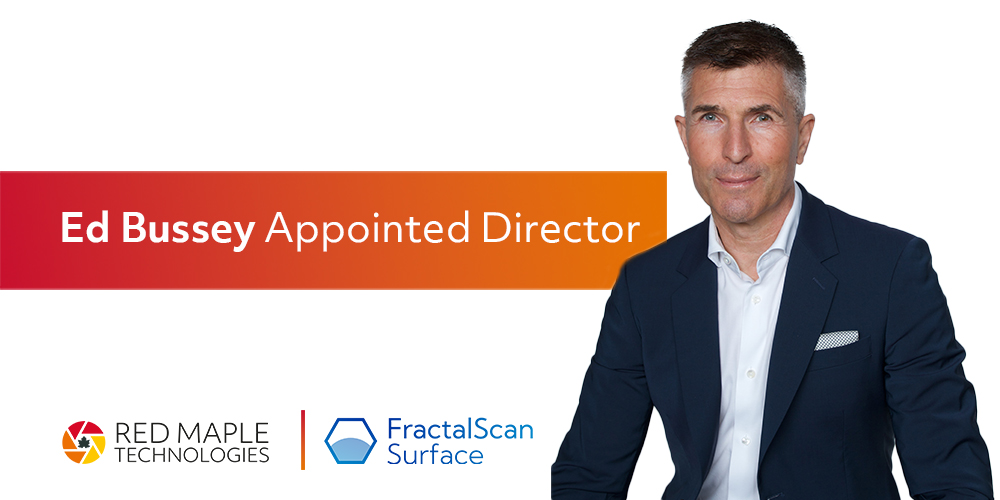 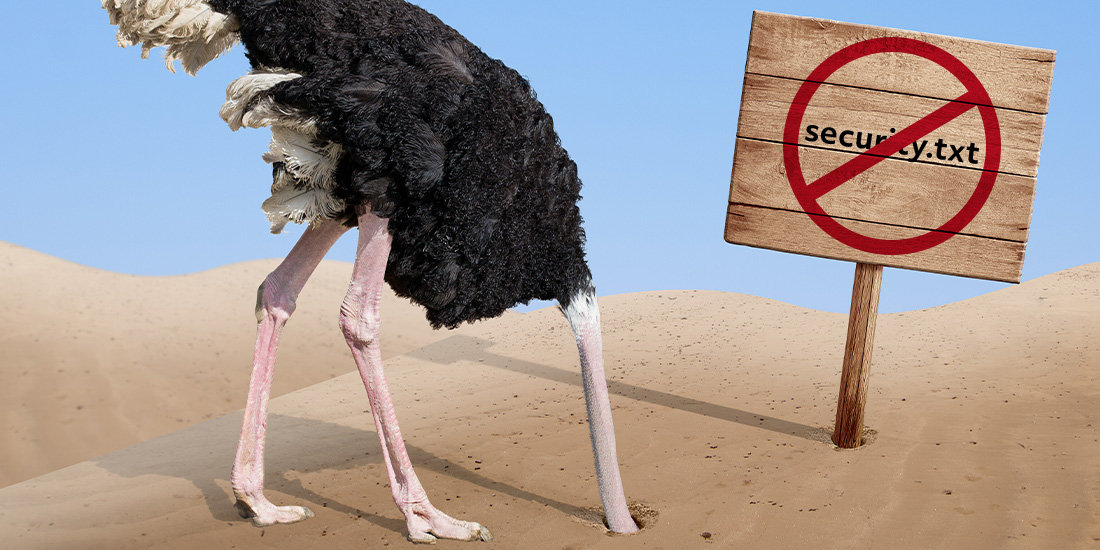 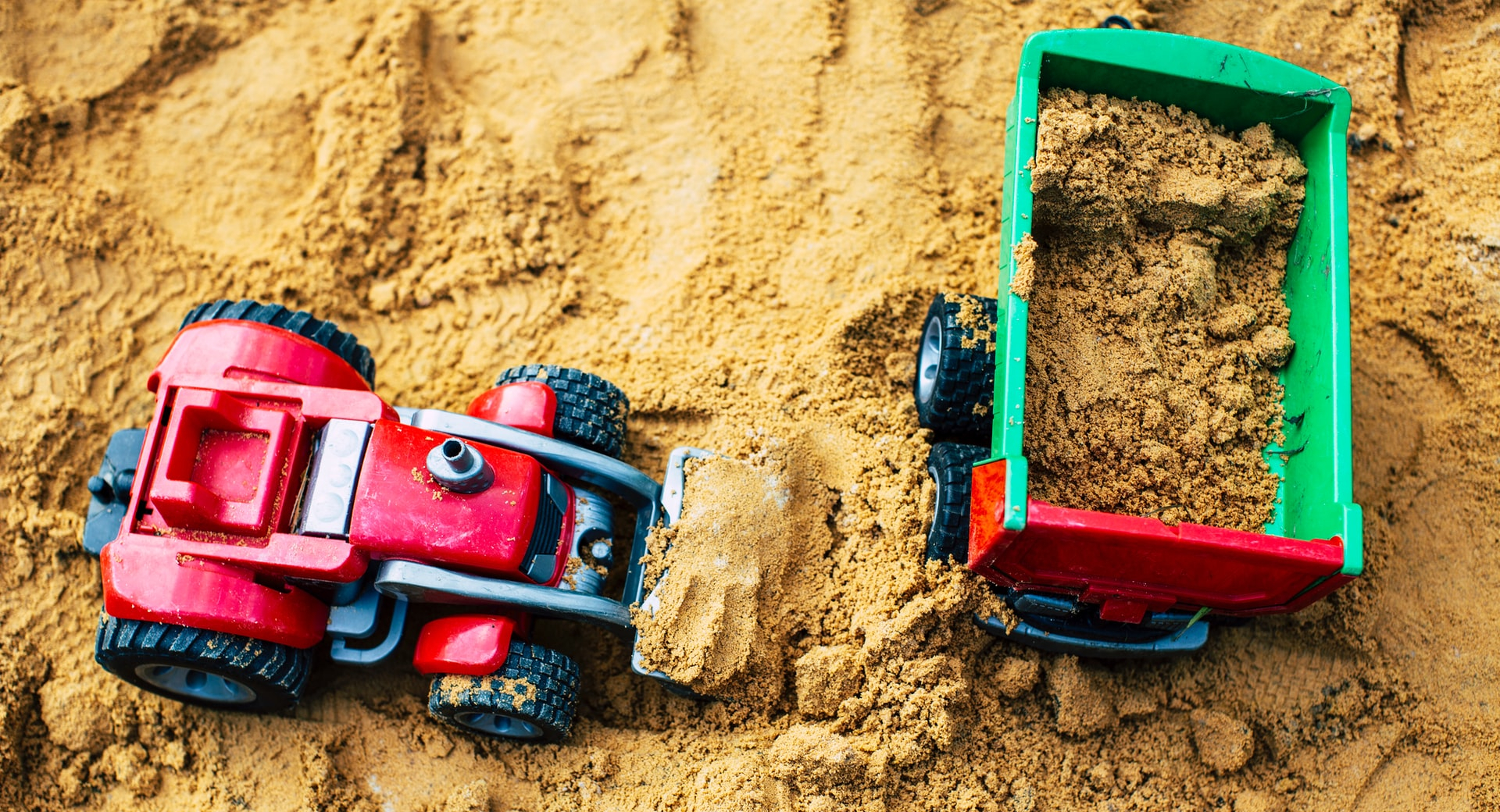